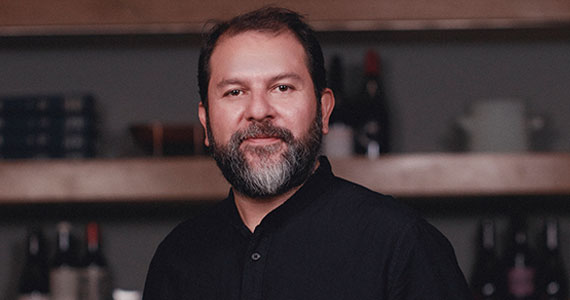 
Olvera is the internationally acclaimed chef and restauranteur behind ATM Group (Cosme, ATLA) in the United States and Grupo Olvera in Mexico, which includes Pujol (#1 restaurant in North America on the 2019 World’s 50 Best list). His cooking is rooted in the techniques and ingredients of Mexico and constantly transforms to advance the way people consider andconsume Mexican food. 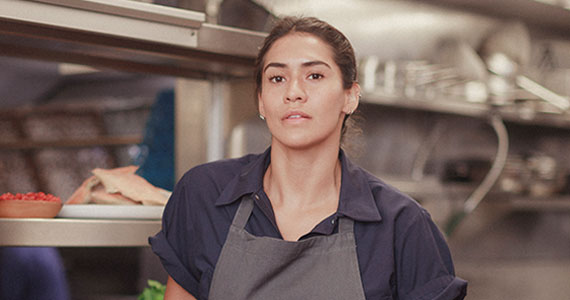 
Daniela Soto-Innes is chef/partner of Cosme & ATLA, the contemporary Mexican restaurants in New York City. A Mexico City native who comes from aline of women that love cooking, Soto-Innes pursued a career in food from a young age, enrolling in her high school’s culinary program before moving to Austin, Texas to further her studies at Le Cordon Bleu College of Culinary Arts. After graduating, Soto-Innes traveled and staged extensively before working in Houston at restaurants such as Brennan’s of Houston, Triniti and Underbelly under the mentorship of Chris Shepherd.

After moving back to Mexico City for a transformative stage at Enrique Olvera’s Pujol, Soto-Innes began working closely with the restaurateur/chef and the two, along with their ATM Group partner Santiago Perez, opened Cosme in 2014. Following the critical success of Cosme, Soto-Innes opened ATLA in 2017 as the chef/partner, introducing the all-day café offering modern Mexican fare. Soto-Innes has received multiple accolades for her work, including being named as 2016 James Beard Rising Star Chef of the Year, recognized on Forbes Magazine’s 2017 30 under 30: Food & Drink list and as the 2019 World’s Best Female Chef.

She continues to find joy in elevating simple ingredients while working actively to empower her staff and create an inspiring and supportive kitchen culture. In 2020, Soto-Innes and team look westward with the upcoming Damian restaurant and Ditroit taqueria openings in downtown Los Angeles as well as their forthcoming contemporary Mexican restaurant at Wynn Las Vegas. 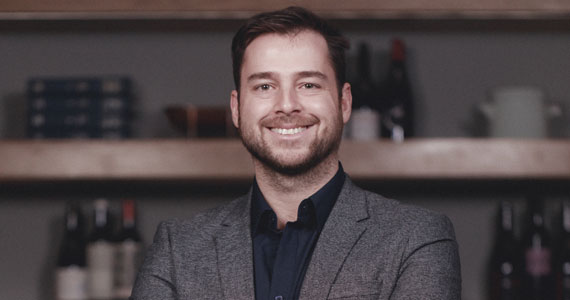 
Santiago Perez always felt at home in the hospitality industry and has always had a clear vision of the key principles of excellence in service. After years of working as an investment banker in London and New York, he chose to incorporate his love of hospitality into his career. Over several meetings and a few rounds of mezcal, Perez partnered with acclaimed chef and restaurateur, Enrique Olvera to launch contemporary Mexican restaurant, Cosme to great acclaim. The team then launched ATLA, a more casual interpretation of Modern Mexican cuisine in NoHo in New York City. As Managing Partner of ATM Group, he is currently leading the expansion into the West Coast and strives to provide a fresh interpretation of authentic Mexican culture and cuisine into the USA. 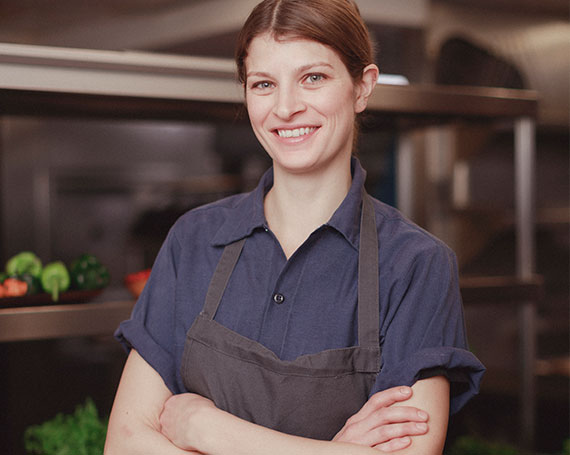 After graduating from the Culinary Institute of America in Hyde Park in 2010, Sarah Thompson moved to New York City to work on the line at Michelin starred restaurant, Marea. In 2013, she joined the opening team for Wylie Dufrense’s Alder, where she quickly ascended to her first role as sous chef. Daniela Soto-Innes brought her to the Cosme team shortly after opening in 2015, where she worked closely with her as Executive Sous Chef. Thompson departed for a corporate chef role at Andrew Carmellini’s NoHo Hospitality Group in 2017, training BOH management across multiple restaurants including the Locanda Verde, Lafayette and Leuca. She then returned to Cosme in 2019 for the opening of Elio and is excited for her move to Las Vegas to head its opening at Wynn Las Vegas in 2020.